You are here
Home > ipl
Hi friends, this is tour which play by India to New zealand country, there will be 5 one day international matches to be play in new zealand. 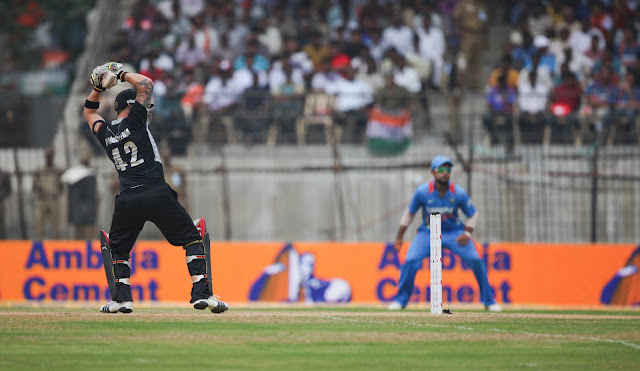 Watch on Star sports for live streaming of the match.

In the first ODI, India won by 8 wickets by DLS method

In the second ODI, India won by 90 runs by DLS method

In the third ODI ,India won by 7 wickets

In the fourth ODI, New zealand won by 8 Wickets,

Today on 3rd february 2019, this is the last ODI match is play at Westpac stadium, wellington, in which India won the toss and choose to bat first.

I hope you find the things which you are looking for on this website, you can also get the Cricket World cup schedule which is available on our site , If you like our post then don’t forget to share it with your friends.